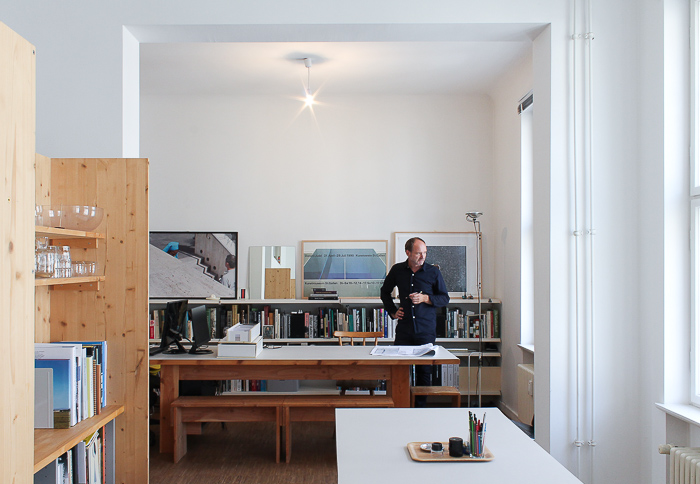 The studio provides sustained personal attention to small-scale commissions for a variety of private & institutional clients. Active locally & internationally, work ranges from the realisation of new constructions, to the conversion, adaptation, and preservation of existing structures & spaces, often including the custom production of furnishings, fittings, and graphic elements. Other client collaborations include the production of research-based studies & proposals, and the pursuit of independent projects inspired from a variety of personal & professional interests.